Hibernian Transmedia NFP has been awarded a generous grant from The Consulate General of Ireland to further develop this film, IN SEARCH OF WEEPING JIM and we encourage you to join us in this journey of discovery of the life and times of James Ambrose Kearns and his family. It’s another great story of an Irishman who transformed America.

Hibernian Transmedia NFP is a public charity dedicated to Irish and Irish American culture. We tell stories to enlighten future generations while honoring our ancestors.

All donations are tax-deductible.

December 2020, Here is our newest trailer for IN SEARCH OF WEEPING JIM, please take a look and join us in this endeavor as we tell the story of an Irish emigrant who forever changed America, James Ambrose Kearns, the “Father of the Chicago Flag”. His story is your story, the story of the Irish Diaspora in America. 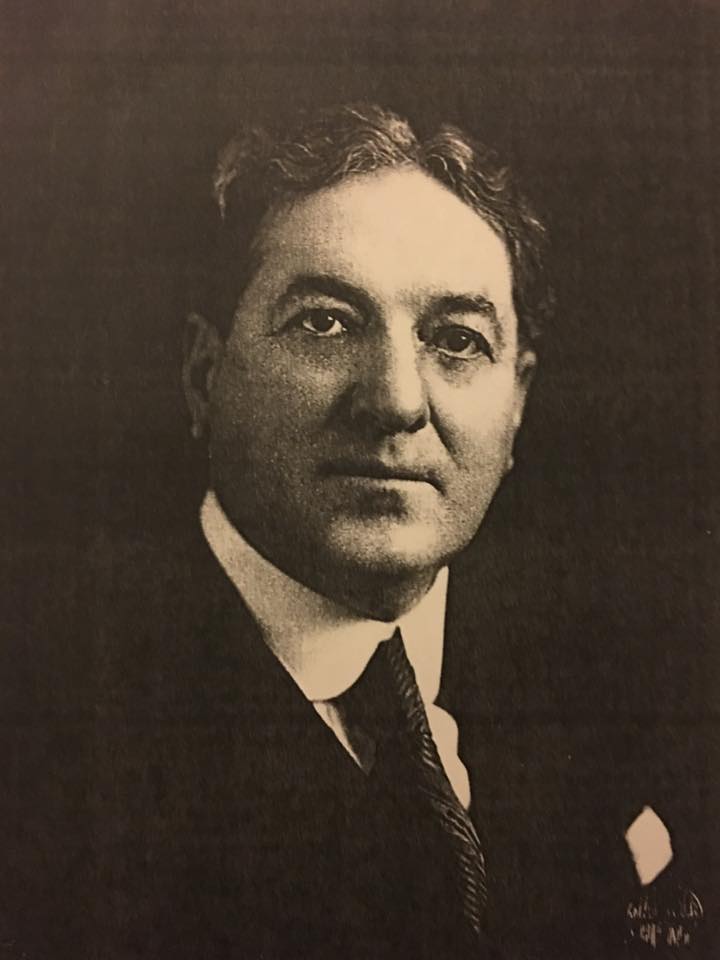 James Ambrose Kearns was born to James and Catherine Quinn Kearns on January 13, 1871, on the tiny inner island of Inishcuttle Kilmeena, County Mayo, Ireland. He emigrated to America in 1884 at the age of 13, becoming a lawyer in Chicago where he served as Alderman, Clerk of the Municipal Court and City Treasurer. He is considered “the father of the Chicago flag”.

He earned the moniker “Weeping Jim” from colleagues who had watched him at wakes as he campaigned, always offering his condolences and compassion for the bereaved families. It worked.

The story of Weeping Jim is the story of the Irish immigrant in America. They came, usually with nothing but the clothes on their backs, and with hard work, wit, and great faith, made their way until they were eventually ruling America.

This film tells the story of one man from Mayo, but could be the quintessential story for the Irish Diaspora.

On July 12, 1915, Alderman Kearns stood before his City Council colleagues and presented the following order.

“Whereas it is fitting and proper that the city of Chicago should have an emblem of its history, progress, enterprise and achievement made manifest in the shape and character of a municipal flag in order to symbolize properly the civic spirit of the city of Chicago, visualize local patriotism, stimulate industrial progress, and instill in the hearts of school children and of citizens a concrete evidence and example of the reality of the City of Chicago as a corporate  community and civic organism.”

The City Council then ordered that Mayor Big Bill Thompson make it happen, and he appointed Weeping Jim Kearns as the head of the commission. The rest is history.

In Ireland that year, a rebellion was brewing that would eventually create a republic, a “terrible beauty”.

In Chicago, a young man from Mayo may well have been sparked by that same spirit as he hoisted a flag to honor this most American of cities.

This is his story. 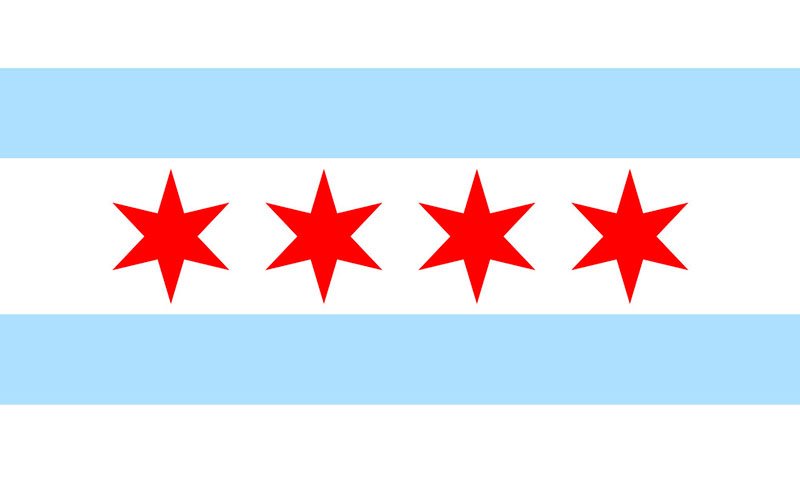 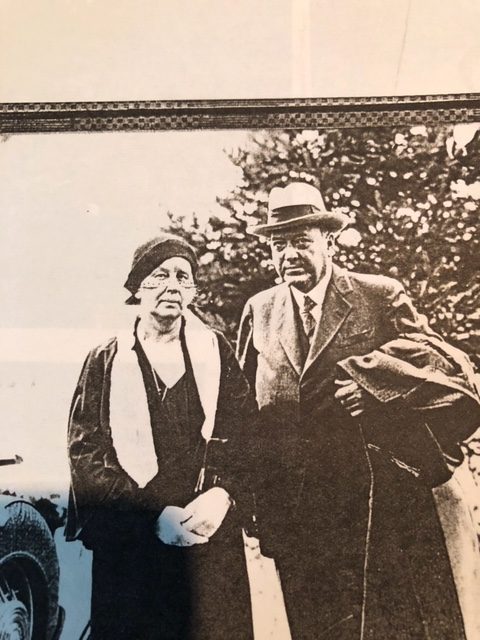 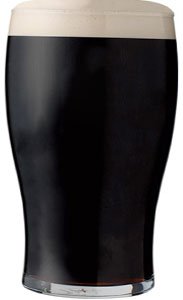 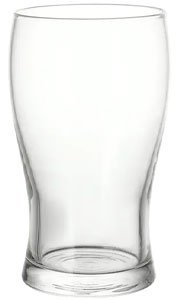 In Search of Weeping Jim

Thank you for your support!

Please join us on this journey, telling the story of an Irish immigrant who forever changed Chicago.

Thank you to our Supporters

View some of our digital artifacts: 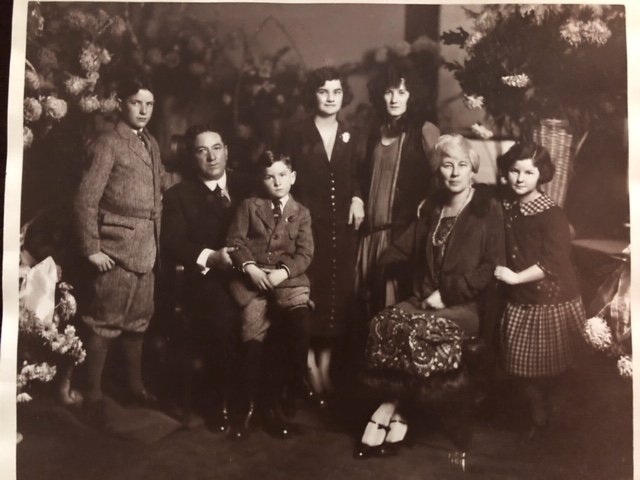 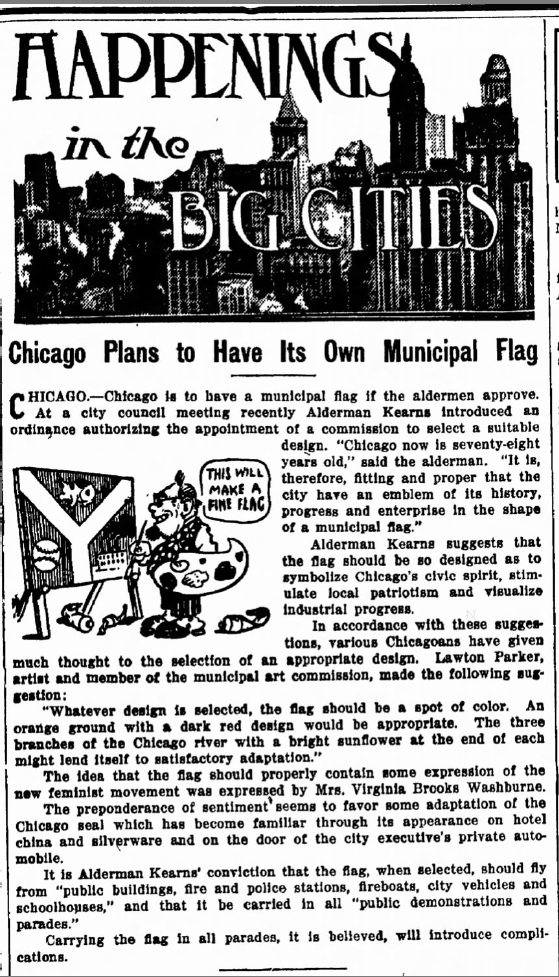 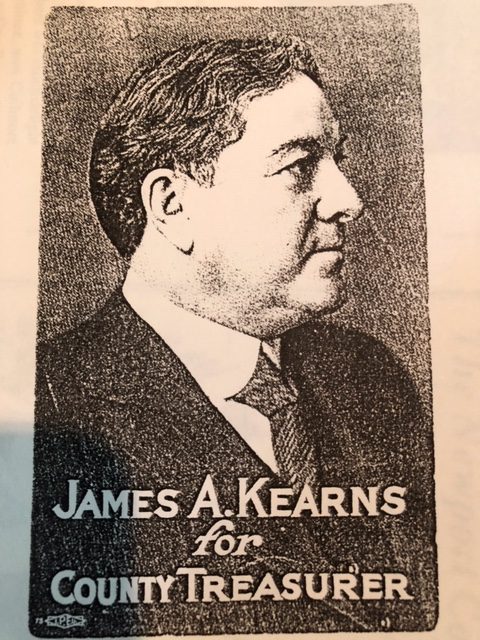 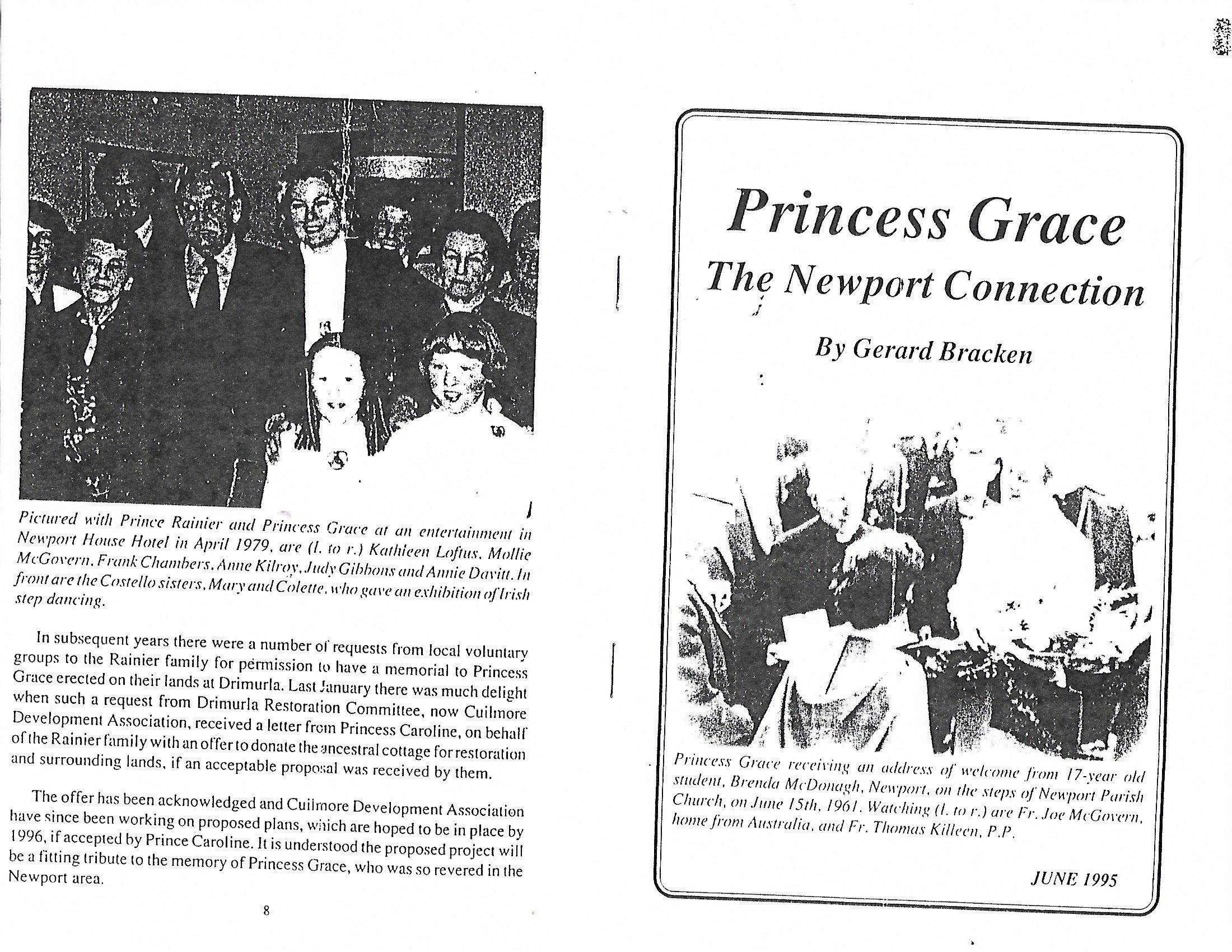